The Western Interceptor Stage 2 Sewer forms part of a larger scheme - The Christchurch Major Sewer Upgrade (MSU). The purpose of the project is to increase the capacity of Christchurch City's trunk sewer network.

The alignment of the tunnel runs through the centre of the city under one of the main thoroughfares, close to a number of historic buildings and had the potential to impact upon significant city infrastructure including the bus station, high voltage distribution power lines, major sewer, water and telecom infrastructure and also passing under a live railway line.

Eleven shafts were constructed for launching and receiving the Tunnel Boring Machine (TBM) - an up skinned AVN1200T supplied by Herrenknecht GmbH in Germany.

The soil was processed using a PSD plant comprising a milchem shaker, PSDP450 and an S4E centrifuge. The desander processed 450m3 of fluid per hour by means of an overflow and recirculation.

The pipes chosen for the project were manufactured in New Zealand by Humes Pipeline Systems using dry cast VT technology. They have an internal diameter of 1350mm and an external diameter of1630mm. Due to the sewer not running full the majority of the time, the pipes were lined with a 2mm HDPE liner to protect them against hydrogen sulphide attack. The pipes were designed for a 650 tonne axial load. Compliance with this requirement also ensured that the pipe met all the relevant standard design criteria for buried pipes.

The joint between the pipes was sealed with an EPDM “sharks tooth” seal that was design to withstand a test pressure of 1 bar at the factory.

Soil conditions at times included sand, gravel, cobble matrix and timber. The alignment also passed under the Addington Brook in the middle of Hagley Park. Work was required on the brook to prevent slurry blowout at the tunnel face.

During the course of the project Christchurch City was subjected to two significant earthquake events - a magnitude 7.1 event in Darfield and a 6.3 aftershock 10 km from the city centre. Due to the damage to a local building during the earthquake, in the vicinity of the works site, the shaft was moved approximately 80m to prevent any further damage to the building caused by vibrations from the TBM while excavating.

A risk review was also undertaken to review the tunnel project after the 22 February 2011 earthquake. To prevent people from being injured in the tunneling process, during any future events, the drive lengths were shortened and sections of the tunnel were isolated from each other to cope with any broken watermains that might occur.

While a 1350mm pipe jack system should, under normal circumstances, be a fairly straightforward installation the geographical extent, ground conditions, the numbers of stakeholders, proximity to existing assets and numerous significant earthquakes made this a very complex project. Careful planning, risk mitigation and innovative solutions were required to ensure the project was completed to the quality and satisfaction of the client - Christchurch City Council. 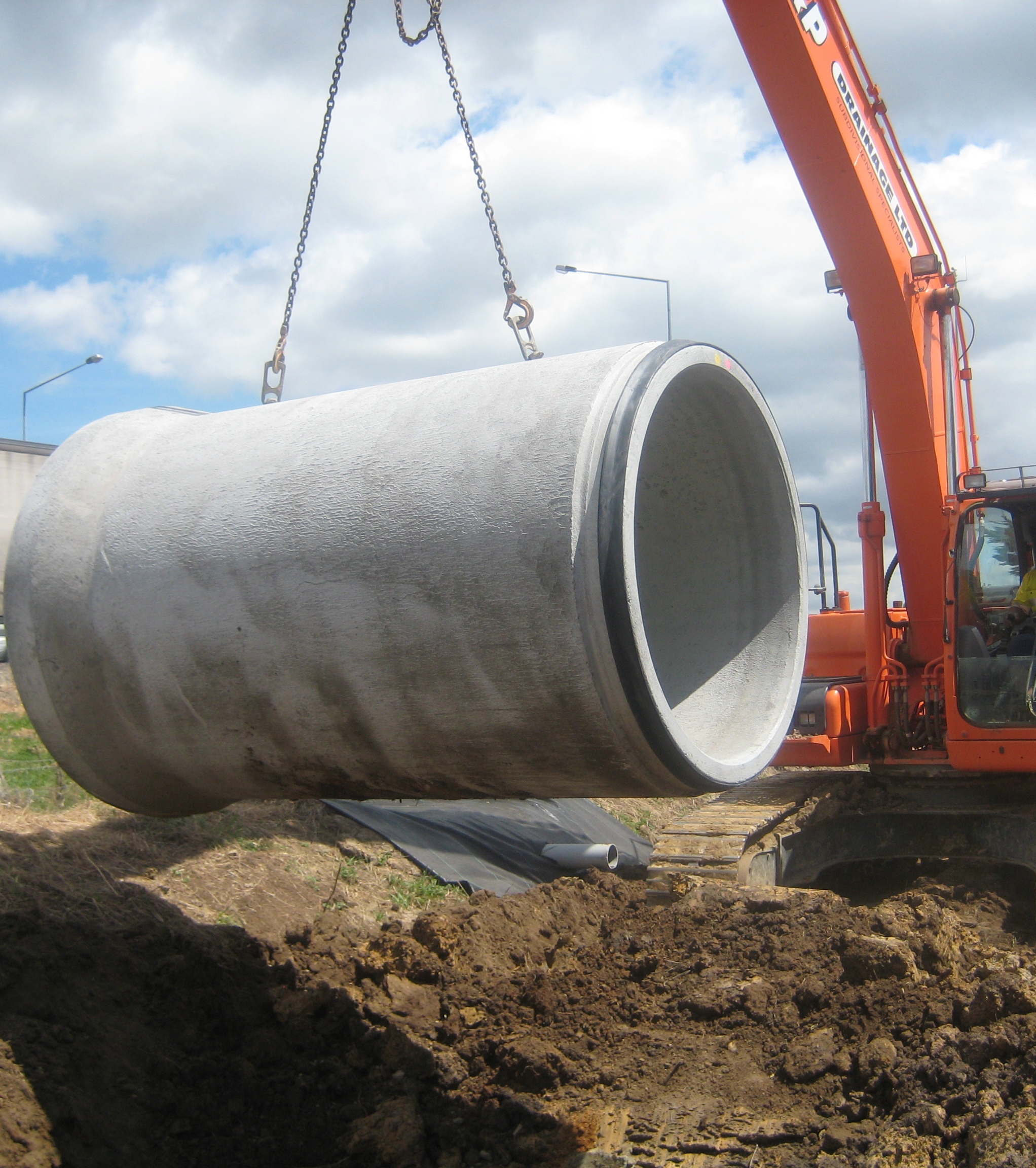