There is no doubt that the dairy industry has seen a boom in recent years with high milk solids payouts driving the more than 250,000 additional cattle coming onto New Zealand farms in the last year. With this growth comes the increasing need for councils to manage stock movements on public roads and the requirement for farmers, with properties split by public roads, to install underpasses – the Kimber’s farm in Eureka in the Waikato was no exception.

“We were told in 2006 that we would have to install an underpass on Hooper Road which splits our farm,” says Robert Kimber. “We have approximately a third of our farm on the other side of the road so we really didn’t have a choice but to go down that track.”

Robert and Beverley’s farm has grown in size over the years as the right pockets of land became available and now it totals 117 hectares. The Kimber’s operation has two herds with a total of 360 cows, milking 12 months of the year, supplying a fresh milk contract during the traditional off season of May to July.

“I will admit that we did put the installation of the underpass off as we had until 2013 to have it installed,” adds Robert. “Our farm has such an incredibly high water table that we knew it was not going to be an easy task to satisfy the council’s requirements. We also wanted to install the underpass during the summer for obvious reasons.”

Dave Casey and the team from Humes were tasked with helping the Kimber’s with the installation of an underpass during the summer months.

“Before the installation took place the guys had one, then two, then three pumps trying to remove the moisture from the ground so they could begin the excavations for the installation,” says Beverley Kimber. “Even then it was still too wet to start with.”

“The underpass we installed on the Kimber farm is nine units of 1.55m (L) x 2m (H) x 3m (W) a total of 13.95m,” says Jubran Naddaf, Engineer for Humes Pipeline Systems. “With the aprons on both sides, the length of the structure is 66m and is designed for full highway loading (HN-HO-72) - three million crossings over a 100 year life span.”

The underpass has been installed sloping one way so stormwater runoff and water ingress would run to one end where a sump collects the water and then is pumped to other parts of the embankment.

“It certainly hasn’t been easy for Dave and the guys,” adds Robert. “But it is in now and they are finally getting it water tight for us. After a difficult installation we can see that life will be easier with the underpass installed. It now means we have ‘one farm’. It has joined our properties and we no longer need to open gates, lay down mats, supervise the crossing and then clean up after our girls. Management of our operation will be a lot easier. Yes it was expensive, but it will benefit our operation in the long run.” 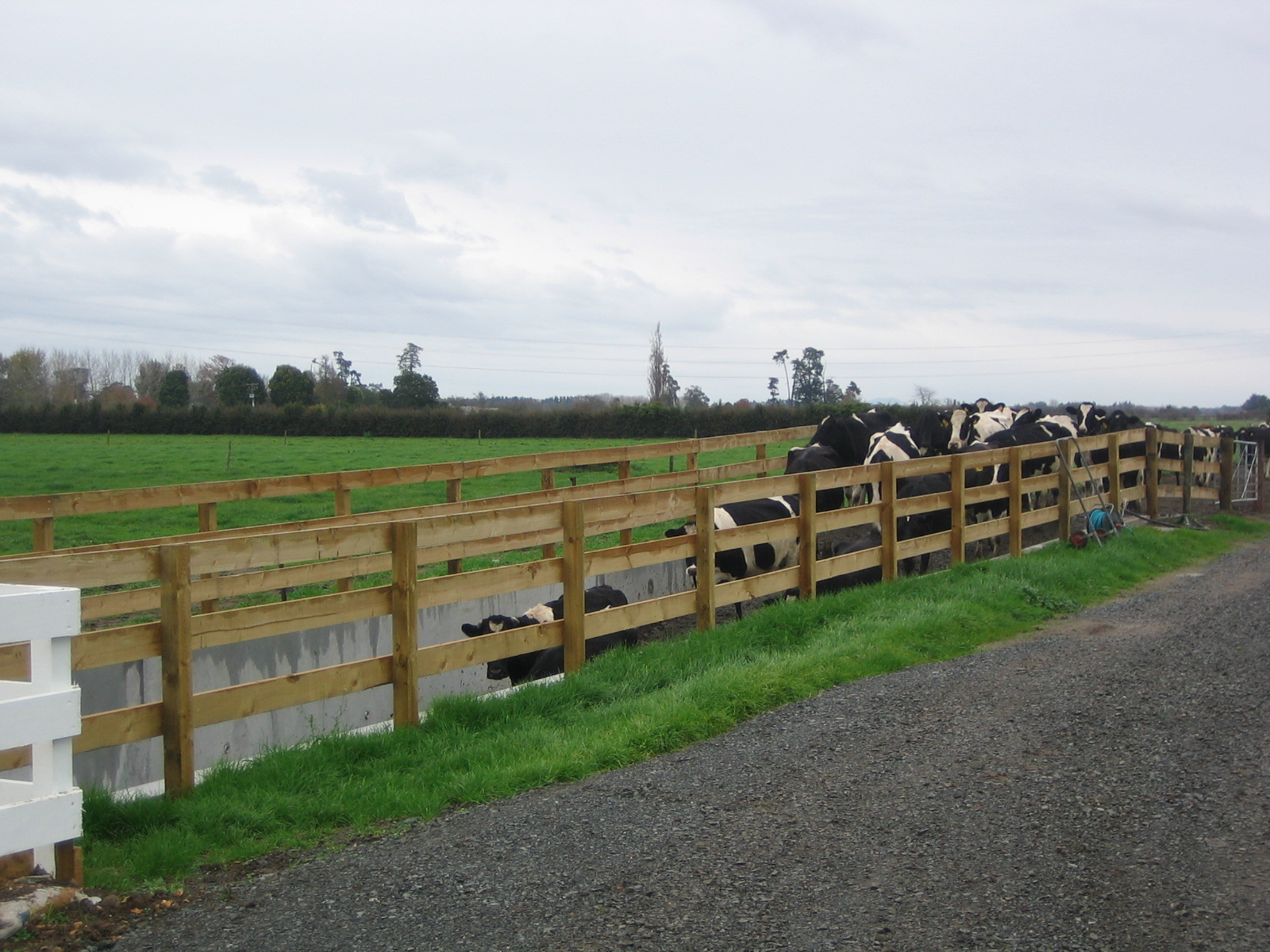