FOR EMERGENCY SUPPLIES RELATING TO ESSENTIAL SERVICES ONLY, PLEASE CLICK HERE FOR YOUR LOCAL HUMES MANAGER.
View all news 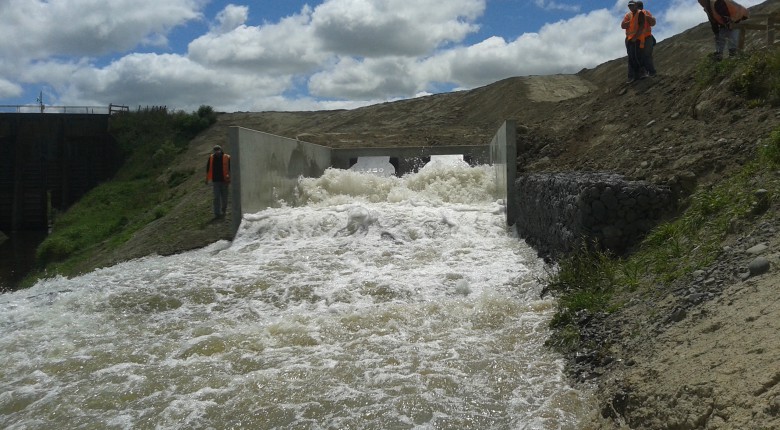 Humes was proud to be involved in a large Manawatu development that changes the way floodwater is managed – an improvement for everyone in the region.

The Taonui Basin, near Palmerston North, was suffering from regular flooding that pooled on the ground for days, impacting local farmers. Areas like Bunnythorpe, Feilding and the Taonui Aerodrome were particularly affected, and farmers had had enough.

Horizons Regional Council contracted Whitakers Engineering to construct a pump station to quickly drain water from the area and divert it to a nearby river. On the lookout for a reliable company to supply pipe for the project, Whitakers came to Humes. The product supplied was twin 750 pipelines which connected the pump station to the Taonui Basin, allowing water to be pumped out without needing to open the floodgates.  The pump station was designed to pump around 7500 litres of water a second – enough to fill an Olympic swimming pool in five minutes – so Humes had to ensure the pipe was highly durable.

This was an exciting project for the Humes team, as it was the first major contract that the new Vibration Technology (VT) pipe was used for. Manufactured using new techniques, VT pipes are easier to make and much stronger than traditional concrete pipes.

“One of the challenges we had to deal with was that the contractors had never used VT pipes before, so there were some teething problems in installing it” says Allan Deans, Humes Palmerston North Account Manager. “We had to spend a lot of time onsite working through the issues with them”. This included Allan and his team showing the engineers how to use shortening chains to install the pipes.

The engineers were impressed by the debut of Vibration Technology, though. “The great thing about VT is that it’s so easy to use once you’re used to it” says Allan. “After we had ironed out the issues, they were able to install the rest of the pipe in only a few days”.

With these issues overcome, the pipe was installed successfully – much to the delight of farmers in the region, who showed up en masse for the commissioning of the pump station. Now the pumps are in place, water from the regular floods in the Taonui basin can be drained more effectively, saving time and money for thousands of farmers, and making the Taonui basin a far more attractive prospect for the industry. 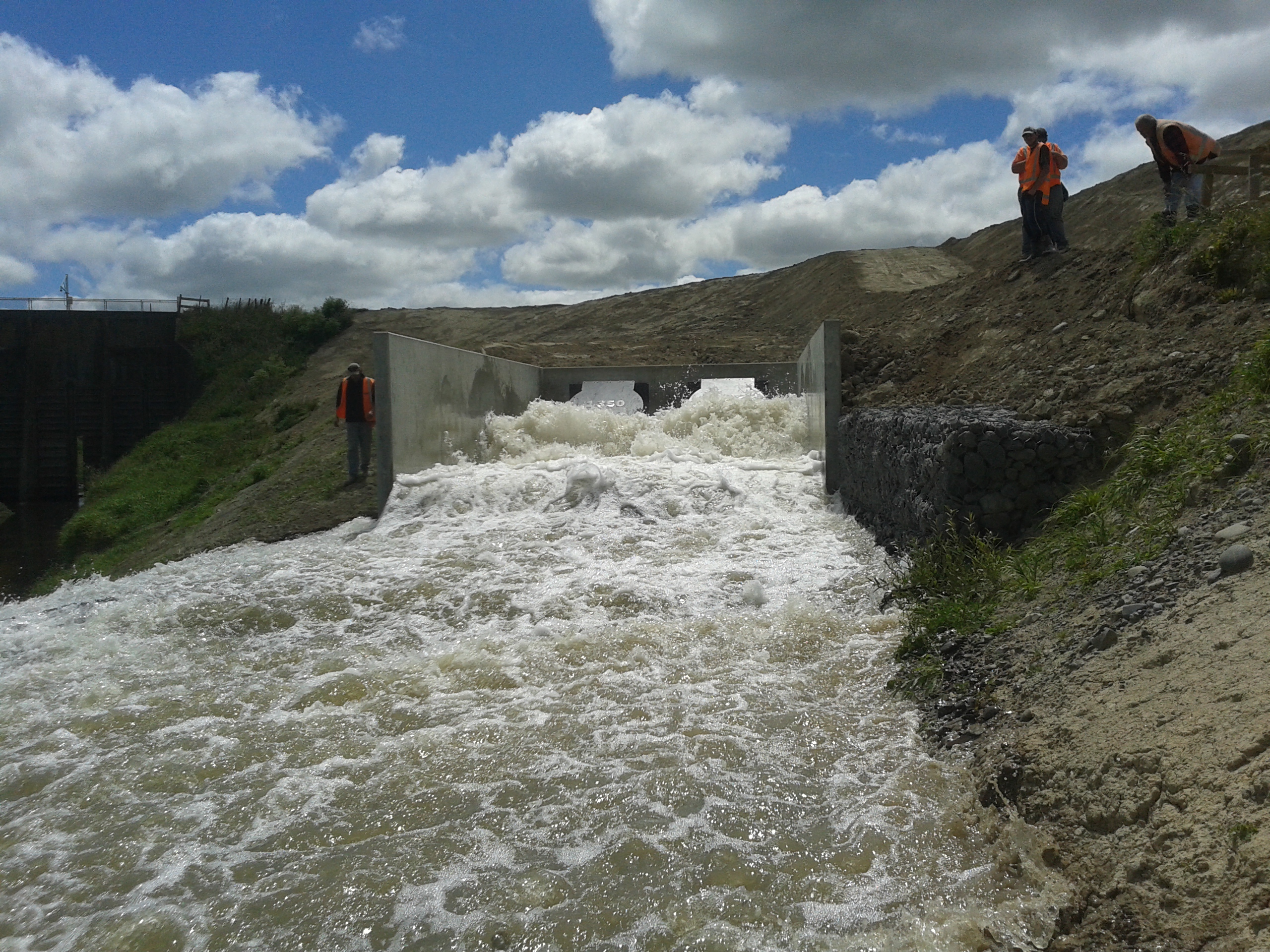