When the Kaikoura earthquake struck in November 2016, the team at Humes knew that they had to go above and beyond. Using knowledge gained from the Christchurch rebuild, the Rangiora Branch devised a pioneering solution to ensure that the engineers working in Kaikoura had everything they needed for the earthquake recovery.

“The issue with working on recovery projects is with supply and demand” says Earle McLean, Rangiora Sales Centre Manager. “People often don’t want to have to go offsite to get product, and with roads cut off there are not many opportunities to get important products delivered”.

To solve this problem, Earle decided to revisit an idea from the Christchurch rebuild – setting up a ‘pop up branch’ in Kaikoura.

“It’s been great to be a part of the Kaikoura community, especially taking on local people as staff."

The branch, which marked one year of in operation in February 2017, provides large concrete products, pipes and culverts and plumbing supplies. This innovation saves contractors working on the rebuild a significant amount of time and money for engineers, who do not have to wait for, or pay for delivery from outside Kaikoura. As the only site of its kind in the area, the Humes pop up has quickly become the go-to site for important products.

As is to be expected, there were some issues with getting the branch set up. With many roads around Kaikoura closed in the aftermath of the quake, it was difficult for the Rangiora branch to get the products that they needed into town. However, they received some help from a surprising source – the New Zealand Army.

“As the roads started to clear a bit more, the army helped us get some gear in”, recalls Earle. “They were able to set up some convoys and drive product into the branch”.

Staff at the pop-up branch have also been able to provide ongoing assistance to the contractors in the face of other challenging conditions. The tropical storms and cyclones that battered New Zealand in early 2018 made hard going for the building engineers, many of whom had not been involved in such a large-scale project before. Earle sees the pop-up branch playing an important role as a solution provider in these trying circumstances.

“Because we’re here, we’ve been able to support the engineers with some of the unique conditions in Kaikoura, particularly the proximity of the site to the ocean, which can slow progress in a storm”, says Earle. “For many of the engineers it’s been a plus that we’re here because they don’t have to rely on help from the outside”.

Part of the Community

Earle, who was nominated for the ‘Innovation’ and ‘Future Leader’ Fletcher Building Excellence awards for his efforts in Kaikoura, has been humbled to be a part of the project.

“It’s one of the biggest rail and roading jobs that New Zealand has seen” he says. “It’s been great to be a part of the Kaikoura community, especially taking on local people as staff."

And, with the rebuild expected to last at least a decade, it’s likely that the Humes pop-up store will become a permanent fixture as Kaikoura recovers. 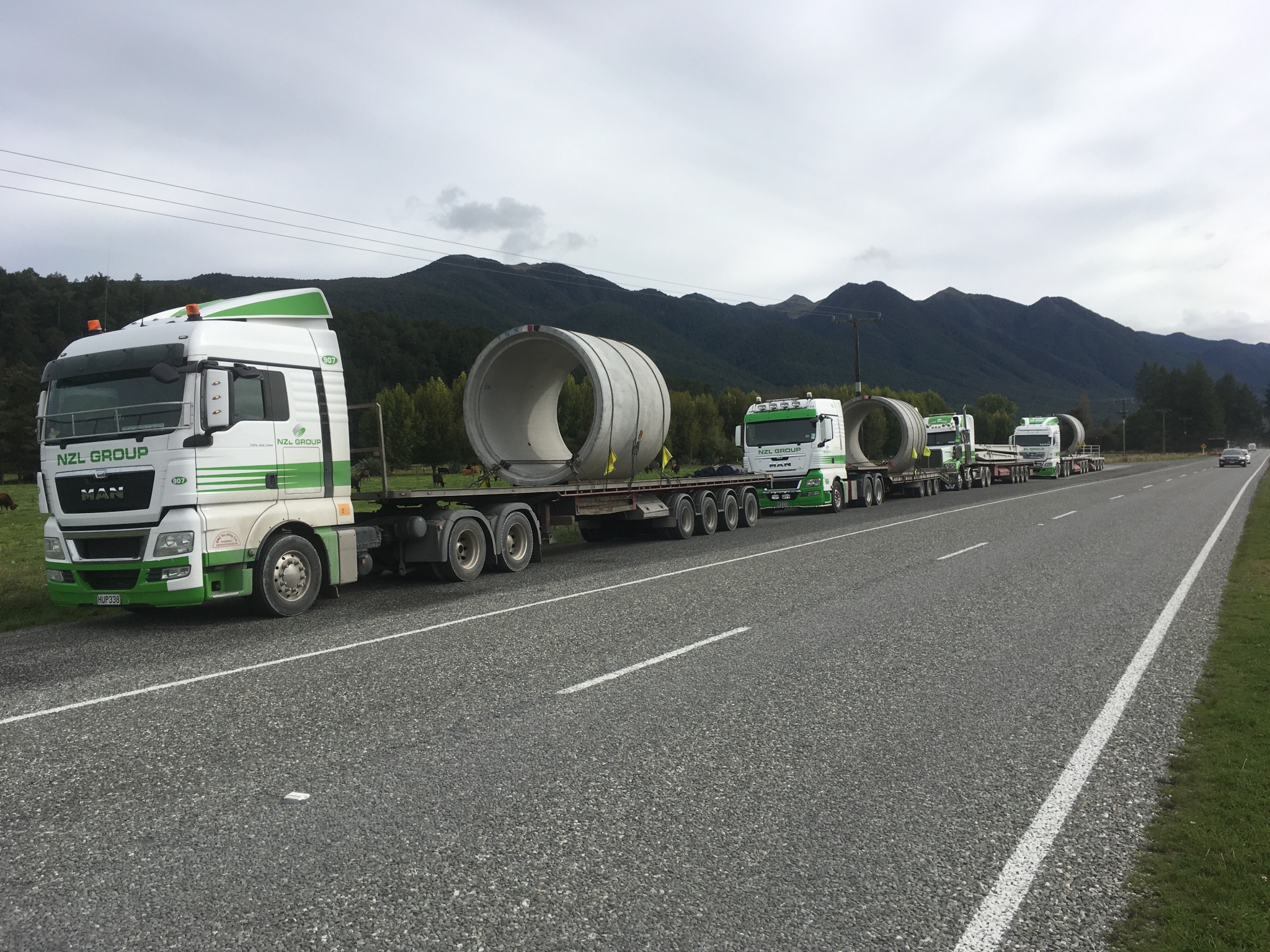 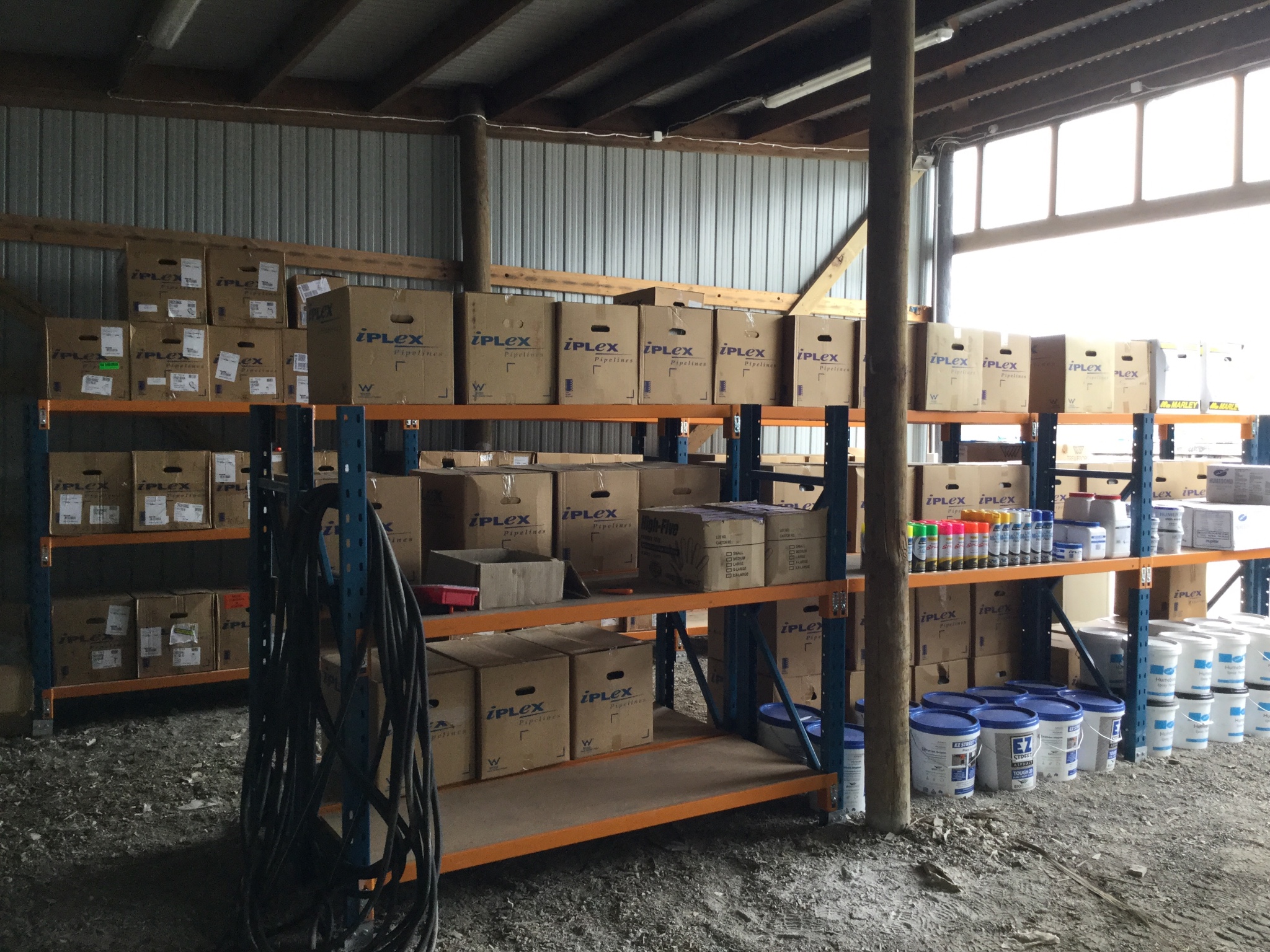 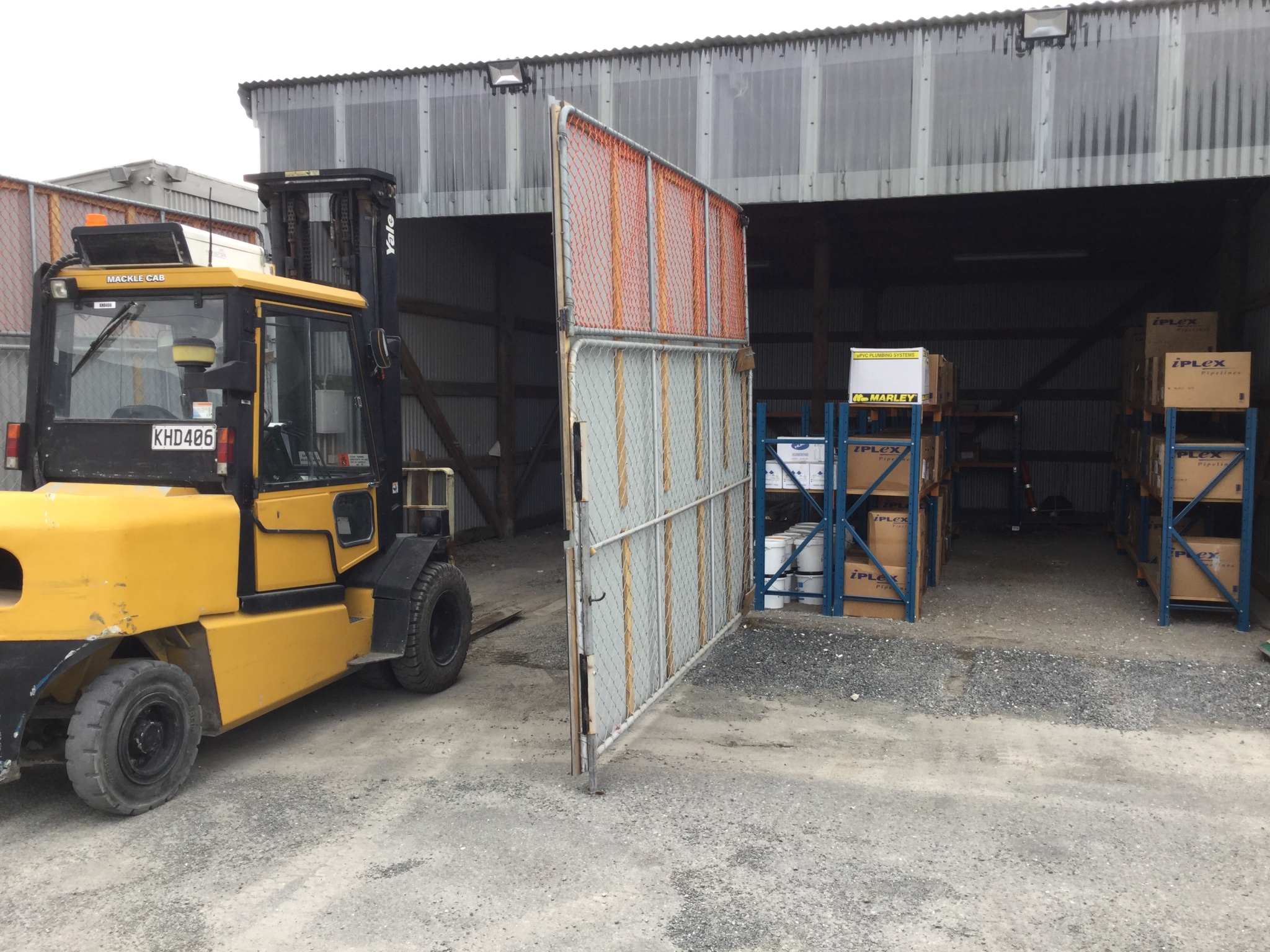 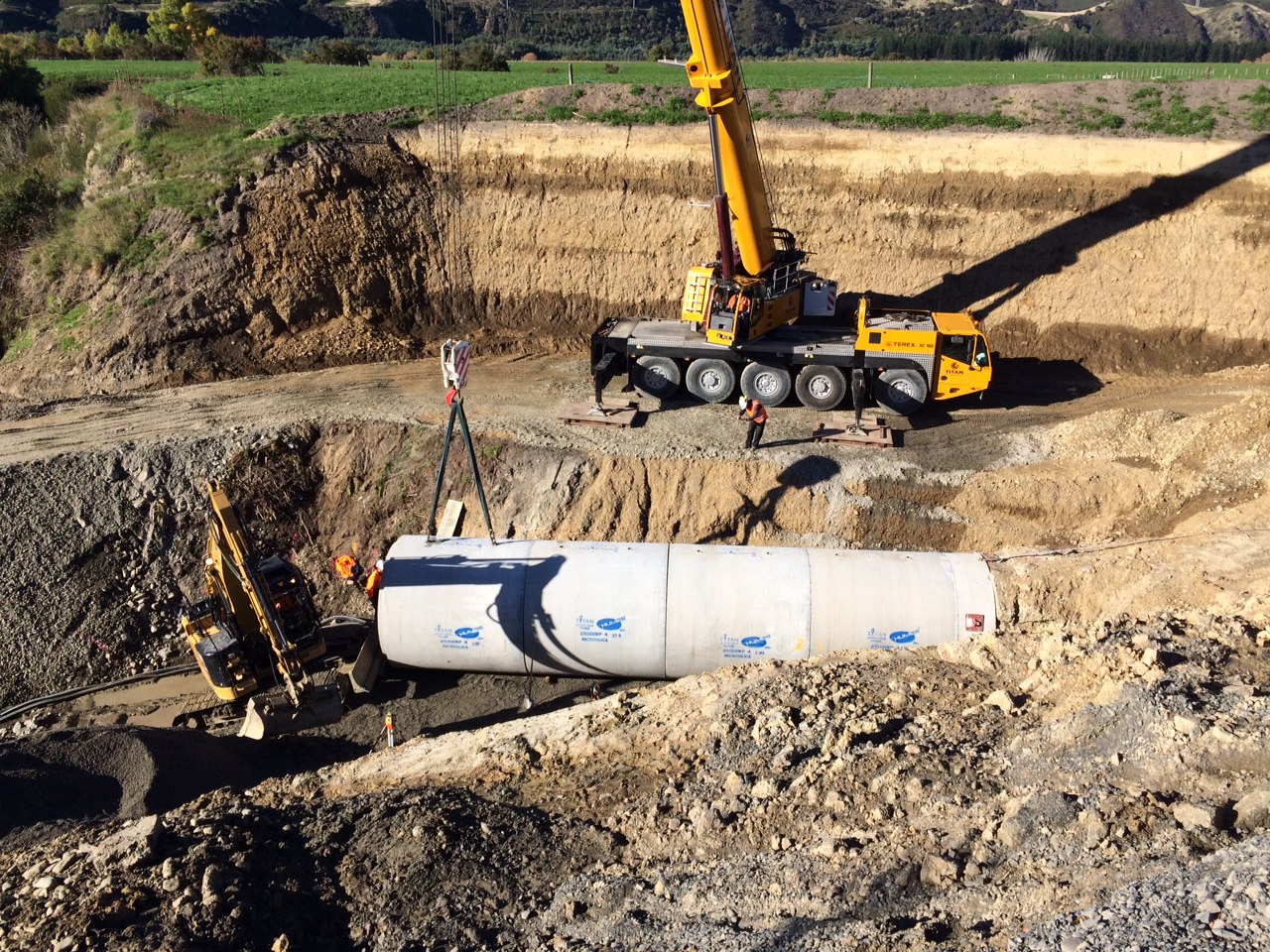