Getting the Job Done at Fonterra

With milk production increasing by 5 - 6% per annum in the region, compared with 2 - 3% nationally, Fonterra wanted to construct a second dryer on the same site, aiming to treble milk production to 6.6 million litres per day to meet demand. Stage one is in full production and stage two is on track to commence production later this year.

“Fulton Hogan hold the civil infrastructure, roading and services contract for stage one and two of the project,” says Matt Harrop, Sales Representative for Humes Pipelines Systems. “This is a large project and the variety and volume of Humes products supplied to Fulton Hogan has been considerable.”

Winston Smith, Project Manager from Fulton Hogan explains, “We are ahead of schedule with the civil works nearly complete. With 20 – 30 contractors on site at any one time it’s important that everyone performs, and I can say that there have been no complaints at all with Humes. In fact there is such a huge demand on products, as the Canterbury rebuild gets underway, taking that into account as well, Humes have performed very well.”

“Being ahead of schedule wouldn’t be possible if our suppliers weren’t getting us what we need in time,” says Carl Ryan, Canterbury Drainage Manager for Fulton Hogan. “It’s pretty busy on site and Humes are on to it.”

“Most of the product was manufactured out of our Hornby plant and they did a marvellous job in keeping up with demand,“ adds Matt. “We have had to be flexible as things often changed on site and we have had to accommodate an additional order or a change to an existing order. I am really happy that we have kept up with everything that Fulton Hogan wanted.”

The new site will reduce the distance Fonterra milk tankers have to travel by 30,000 kilometres a day 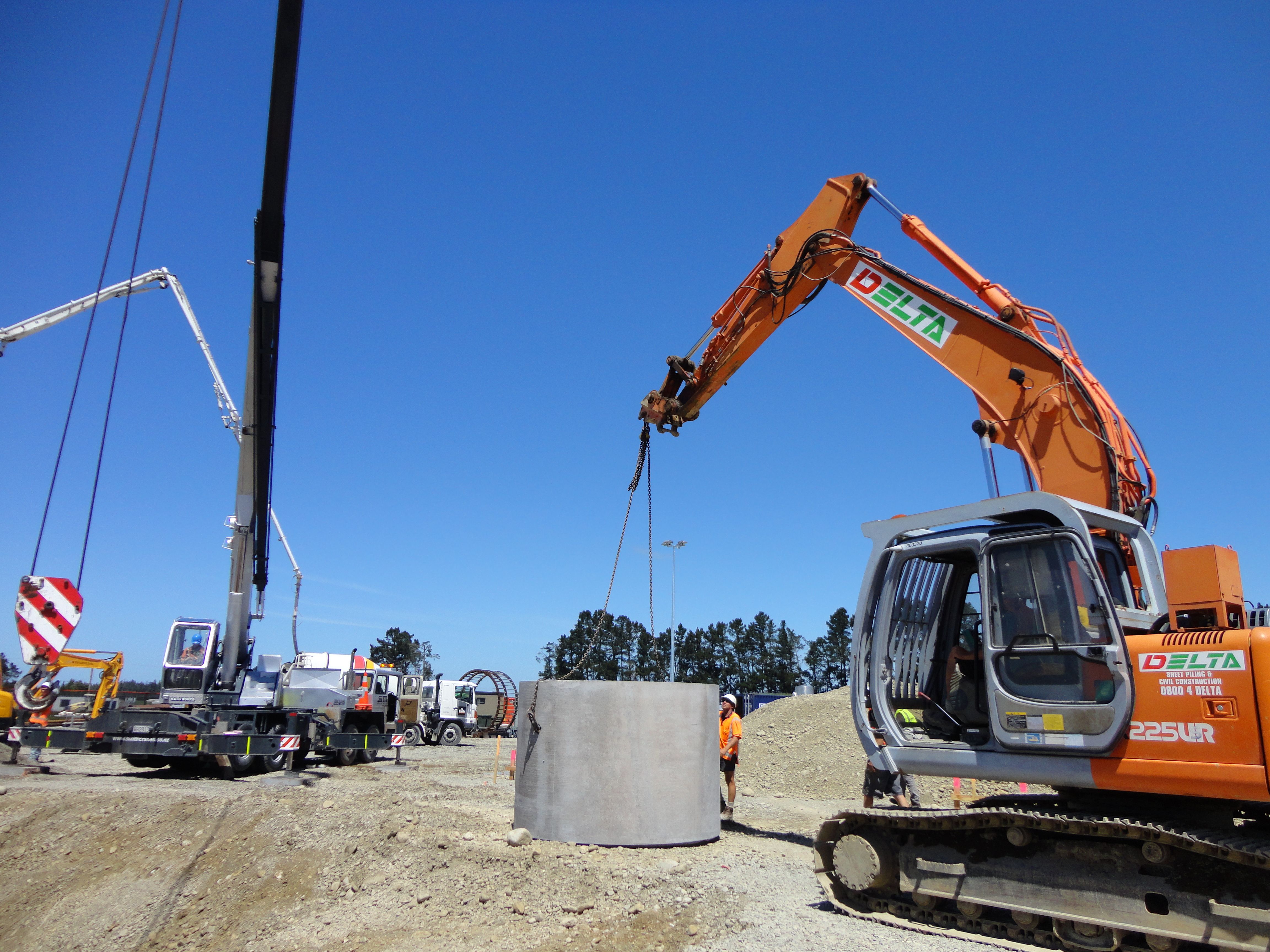